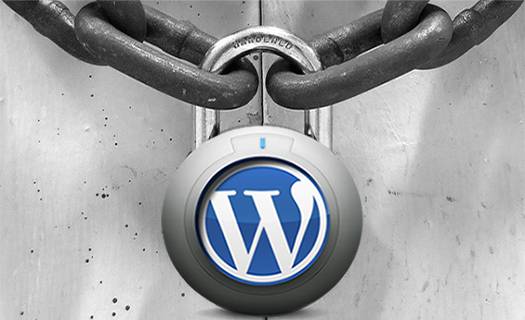 That being said, a website being hacked can be costly for an enterprise and precautions must be taken to make WordPress as secure as possible.

How a Hacked WordPress Site Can Impact Business

As a business grows, the effects of a hacked website get increasingly worse.

A defaced personal blog likely will not attract too much attention, but a large enterprise can definitely expect some sort of loss.

According to an article from Telegraph, a cyber campaign in 2010 led to several million in damages after targeting PayPal, MasterCard, Visa, the Ministry of Sound,the British Recorded Music Industry (BPI), and the International Federation of the Phonographic Industry (IFPI) .

PayPal estimated their damages at £3.5 million. BPI ended up having to pay out more than £4,000 for online security and other costs. The cost to IFPI was more than £20,000 due to their site being down for nine days. MasterCard and Visa’s losses were not disclosed.

In another article from Yahoo! Small Business Advisor, a small business was fined $100,000 by it’s credit card issuer for a security breach that lead to nearly $3 million in bogus charges. This article goes on to say that threats to small businesses have risen sharply over the past year and that the average loss per attack is $188,000.

While these statistics may be alarming, Tony Perez of Sucuri, a top information security company, suggests that “being afraid is not the appropriate course of action and [reassures] that the various other competing applications fared far worst when it came to security.”

END_OF_DOCUMENT_TOKEN_TO_BE_REPLACED

Who is Behind Built for Agility?

Sign up below to get infrequent updates from Built for Agility and learn how to build an agile, scalable business.